The common found Cat x cables include Cat 5, Cat 5e, Cat 6, Cat 6A, Cat 7 and Cat 7A. For almost all users the answer is yes to the second question. It really doesn’t matter. Now to be specific we’re talking about UTP Patch cables here. Commonly known as “network cables”, “patch cables” or “Ethernet cables”.

All these cables differ in the amount of bandwidths/frequencies they can support, distance, amount of copper, number of twists, ability to defer EMI and Alien Cross Talk interference, size, etc. We will see two important factors for each type of the Cat x cable below:

(Though the distances in some of the below cases might be referred to as 100 meters, in practice it is 90 meters UTP cable and 10 meters patch cord distance).

Cat3 UTP Cable – Supports 10 Base-T Standard for bandwidths up to 10 Mbps over a maximum distance of 100 meters. They can support frequencies in the range of 0-10 Mhz. 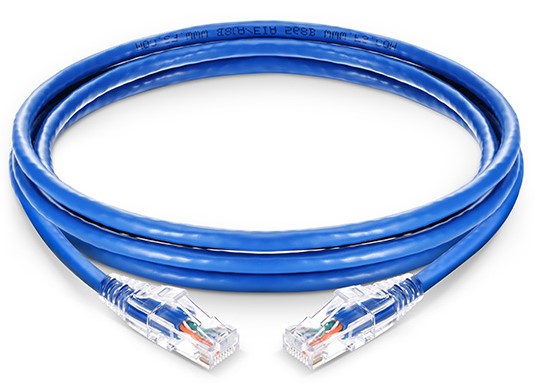 Cat6 cable specification – Supports 1000 Base-T Standard for bandwidths up to 1000 Mbps over a maximum distance of 100 meters. Cat 6 standard can support frequencies in the range of 0-250 Mhz. They also support 10GE bandwidth over limited distances.

Cat6a cable – Supports 10G Base-T standard for bandwidths up to 10 Gbps over a maximum distance of 100 meters. Cat 6A standard can support frequencies in the range of 0-500 Mhz.

Cat 7 Ethernet cable – Supports 10G Base-T standard for bandwidths up to 10 Gbps over a maximum distance of 100 meters. Cat 7 standard can support frequencies in the range of 0-600 Mhz. It offers better performance and improved cross talk suppression over the Cat 6A cables. 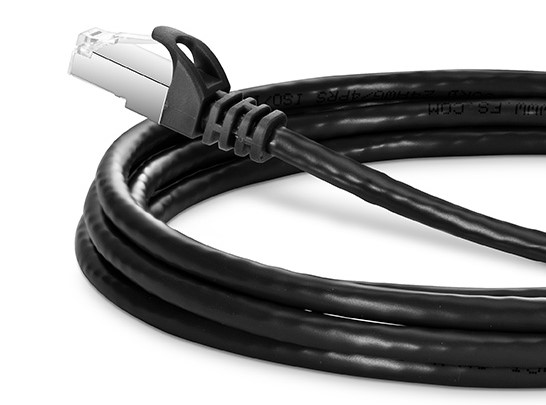 There is almost no functional difference between CAT5e or CAT6 or any grades of cable. Both will do gigabit without a problem for substantial distances, and both are going to have no issues with noise. Now let’s get into the exceptions.

If you are intending to run gigabit over a great distance, CAT5e is rated to 100m at gigabit speed. It’d be wiser to run CAT6. If there is any unexpected interference on the way to your destination, an incredibly long CAT5e cable may have some issues sustaining gigabit speeds. Usually using patch cables of no more than 3m, in which case you would never have an issue with either cable.

The main difference between CAT6 and CAT6a is that CAT6a is designed with 10/40 gigabit in mind. The way it does that is by being rated for a substantially higher clock rate, over a long distance. The clock rate being the number of times per second both devices can
reliably send and receive a signal. This is also the same improvement that allows HDMI to work over CAT6/6a. What’s interesting about this, is that not all CAT6 cables are created equal. Typically you should be able to look on the side of a CAT6 cable and see to what speed it is rated. HDMI typically refreshes at 225mhz. So up to 100m you should be able to properly run HDMI over any CAT6 cable that is rated to the minimum standard of 250mhz. That said, many CAT6 cables far exceed that specification. For example, the cables we purchase are actually rated to 500mhz, which is in fact the CAT6a specification. If you’re planning to run HDMI or 10gbe over your network cable, regardless of the length, it makes sense to either buy a CAT6a cable, or a CAT6 cable rated to 500mhz.

Although, we could talk about shielding (STP), solid vs stranded, gold versus copper, etc. The reality is, at this point nothing else matters. A fancy boot protecting the rj45 plug (the part that plugs in) might be worth an extra dollar to you. But outside of that, all cables are more or less the same.