Fiber Optic Cable vs Wireless: Which One Would You Prefer

With the swift development of science and technology, the majority of people have access to the Internet. Our home and enterprise networks rely on either wired technology or wireless technology. Wireless communication technology is also regarded as a modern alternative to traditional wired networking. When both sides: fiber optic cable vs wireless are the opposites in a competition, which one will win the favor? 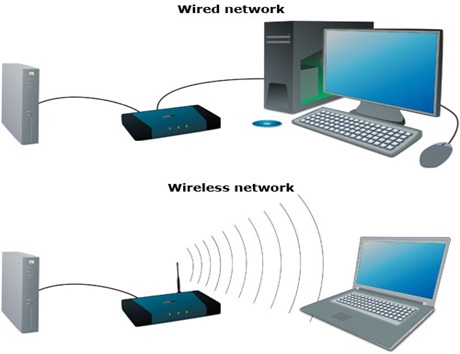 Fiber Optic Cable vs Wireless: What Is Fiber?

It is a method of transmitting information from one place to another by sending pulses of light through an optical fiber. It is delivered through thin glass pipes known as fiber optic cable with the usage of light waves. This technology is generally considered as the successor to DSL broadband which is delivered over copper telephone network.

Fiber Optic Cable vs Wireless: What Is Wireless?

Wireless network is a network set up by using radio signal frequency to communicate among computers and other network devices. Sometimes it is also referred to WiFi network or WLAN. This network is getting popular nowadays with the feature of easy setup and no cabling involvement. You can connect computers anywhere in your home without the need for wires.

Fiber Optic Cable vs Wireless: Which One Is Better?

We are going to compare fiber optic cable vs wireless from below 3 aspects: 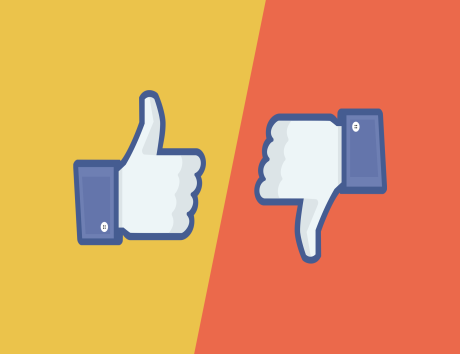 Theoretically, the wireless network can transmit data at the same speed as fiber optical cable. Practically, fiber optical cable can achieve higher maximum speed. When network becomes congested, the more users at one time who surf the Internet and share the same bandwidth, the more crowded and slower the wireless network will become. A wired Ethernet connection can notionally offer up to 10Gb/s if you have a Cat6 Ethernet cable. The exact maximum speed of your Ethernet cable depends on the type of Ethernet cable you are using.

Furthermore, the signal strength of wireless can be weakened over long distance. Fiber optic wire can convey a clear signal much farther. Take single mode fiber of wired network as an example, it is applied for wide-range data applications and commonly used in carrier networks, PONs, and MANs. In general, wired network offers quicker speed and longer distance transmission without interference and is more reliable than WIFI as well.

To install fiber network can be time consuming and quite complicated. Depending on the business environment and other variables, the process of installation of fiber network usually takes months. On the other hand, installing Microwave Fixed Wireless Internet only takes days and requires fewer resources.

Each coin has two sides. For fiber optic cable vs wireless, the network connection is no exception. Wired connection will provide more reliability and have less potential for interference. While wireless connection will offer greater flexibility and the ability to easily addition of devices to your network. It all depends on what you would like to do and how you want to use your connection. If you have any demands for products to set up a wired Internet, FS.COM would supply a variety of relevant fiber optic cables and other applications.