With the dramatic increase in desktop computing and workgroups, the demand for higher bandwidth and higher capability is increasing. Gigabit Ethernet has been demonstrated to be a viable solution for increased bandwidth requirements for growing networks. Among the Gigabit Ethernet technology family, 1000Base-T stands out as it allows to use the existing copper cable plant, and the cost-of-entry for copper solutions has traditionally been lower than fiber-based solutions. Then you might be confused about the difference between 1000Base-T and 1000Base-TX. This article is to make it clear.

1000BASE-T extends the envelope of Gigabit Ethernet by enabling operation over the extensive installed base of legacy Category 5 cabling systems. Category 5 link lengths are limited to 100 meters by the ANSI/TIA/EIA-568-A cabling standard. The distribution of four-pair Category 5 cabling extends from the work area to the equipment room and between equipment in the equipment room, thus enabling connectivity to switched and shared gigabit services for both high-bandwidth work area computing and server farms. Unlike the transmission media of 1000Base-LX, 1000Base-SX and 1000Base-CX, 1000Base-T employs more complex and advanced coding mode than them. Other features of 1000Base-T are listed as follows:

1000Base-TX also uses four pairs of twisted pairs, where two pairs are used to transmit and the other two are used to receive. Because each pair is not used for bi-direction transmission, the crosstalk between the pairs decreases largely. Its coding is relatively simpler than 1000Base-T’s. And it doesn’t require specific interfaces and complex design of a circuit, which saves the cost in interfaces. However, the usage of pairs reduces (only two transmit and two receive), so that a higher bandwidth (100mhz) is required to reach 1000mbps. In another word, category 5 and cat5e cannot support 1000Base-TX. Only cat6 cabling system can. Features of 1000Base-TX are listed as follows: 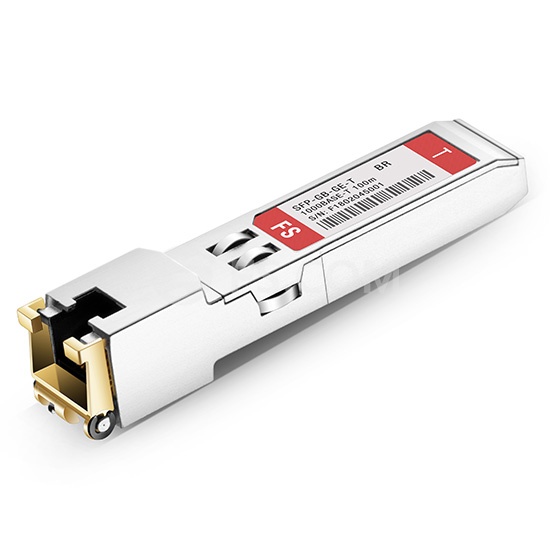 A Vivid Story to Help You Understand Them

Although there is professional knowledge, these knowledge are closely related to our life. Here is an example to help you understand them.

The network of a company is under construction. They replace original cat5e into cat6 and 100M devices into 1000M devices.

One day, the boss comes to inspect and asks,”both cat5e and cat6 can support 1000M, why do you change the original cat5e into cat6?”

Many theories occur to the technician’s mind, but he says,”they both can support 1000M. However, cat5e cabling system operates over four pairs with each pair support dual-duplex transmission. Cat6 also uses for pairs, but only two transmit and two receive. For example, the maximum speed of a car is 200km/h. Theoretically, the car can reach its maximum speed on whether roads or highways. However, a highway is flatter, wider and with less sideways. So the speed of the car at highways are higher than at roads. Additionally, the two wires have different requirements on their devices. Cat5e requires switches with higher performance. That is like that you need a more intelligent bridge.”

Boss gets it with an “hmm”.

The cabling system that they are talking about is actually a problem about 1000Base-T and 1000BaseTX. Do you get it.