A Closer Look at Simplex and Duplex Fiber Patch Cable

What Do Simplex and Duplex Mean?
According to the ITU-T definition, a simplex circuit is one where signals can flow in only one direction at a time. One end is the transmitter, while the other is the receiver and that is not reversible. For example, in TV, audio or visual information flows from transmitter to numerous receivers.

However, at other times, communications can flow in the reverse direction. That is half-duplex. Half-duplex system means a communication channel that operates in one direction at a time and may be reversible. A good analogy for half-duplex system will be two roads with a traffic controller at each end, in order to ensure smooth flow of traffic, the traffic controller only allows one direction at a time. But if one party transmits at the same time, a collision occurs, resulting in lost messages.

“Duplex” comes from “duo” that means “two”, and “plex” refers to “weave” or “fold”. A duplex system has two clearly defined paths with each path providing information in only one direction, that is A to B over one path, B to A over the other. Compared with half-duplex, a full-duplex system, or sometimes called double-duplex allows communication in both directions and allowing this to happen simultaneously. Just like the cellphone, both parties can speak and be heard at the same time.

Introduction of Simplex and Duplex Fiber Patch Cable
Simplex fiber patch cable only contains one fiber and one single outer jacket, which means that information is running in only one direction. This cable is often utilized in applications that require one way data transfer. 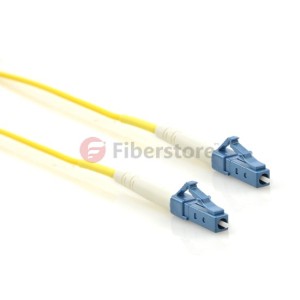 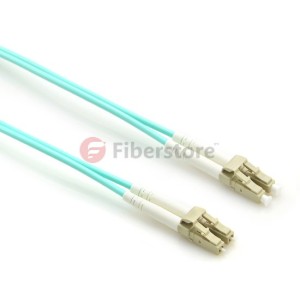