What Is an LC Fiber Connector?

The LC connector is a small form factor (SFF) connector, which is designed to join LC fibers where a connection or disconnection is required. The LC connector was first developed by Lucent Technology for TelCo environment uses. Hence, LC stands for Lucent Connector mostly. In addition, LC can also stand for Little Connector and Local Connector. These LC connectors utilize traditional components of the standard connector but with a 1.25mm ceramic ferrule. 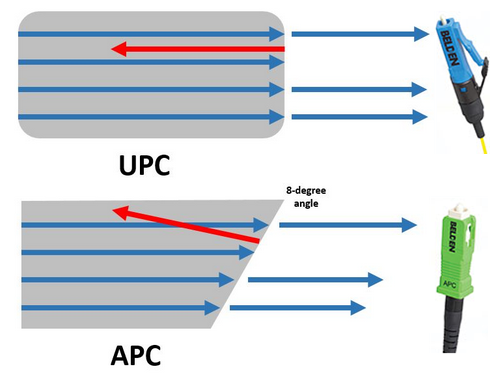 The jumper connector can be used to terminate simplex and duplex 1.6 to 2.0 mm cordage. It is convenient to engage and disengage because of a trigger and the standard latch. What’s more, jumper connector is intended for use in LAN, central offices, and in patch cords for premise distribution systems.

The BTW (behind-the-wall) connector is a shorter version of the LC intended for mounting on 0.9 mm fiber. It is typically utilized on the back side of equipment. Besides, BTW connector usually uses finger catch and extended latch, which makes the BTW connector engage and disengage easily.

What Are the Advantages of LC Fiber Connector?

Nowadays, LC fiber optic connectors are very popular in the market. The following are several advantages of LC connector:

LC adapter is designed to work together with the complete LC fiber optic family to offer an optimal, high-density solution for the network. It features a self-adjusting mechanism, which accommodates patch panels of thickness between 1.55 to 1.75 mm. And it is available in single mode, multimode, simplex and duplex options. LC simplex adapter connects one LC connector pair in one module space. While LC duplex adapter connects two LC connector pairs in one module space. 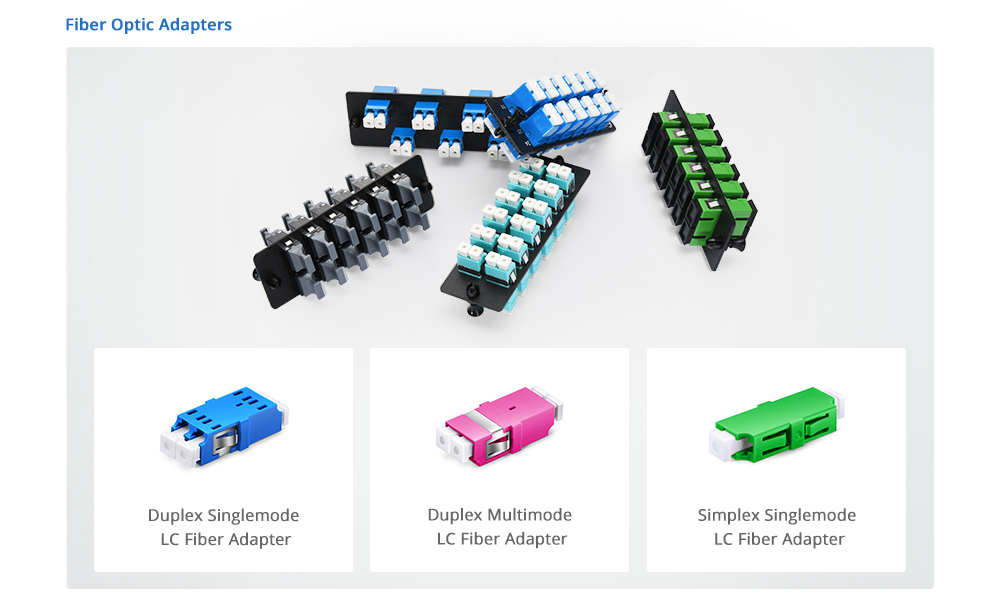 LC fiber cable with two LC connectors terminated on either ends, is the most commonly used fiber optic cable type. The LC connector used on the LC fiber cable has a trigger mechanism,  which allows the connector to be easily engaged and disengaged.

LC attenuator uses LC connector, which is a commonly used LC-related device as well. It is used in fiber optic communications to reduce the optical fiber power by a certain level. Usually, it has a male plug connector on one side, and has a female fiber optic adapter on the other side. In addition, its typical attenuation values are between 1 and 30 dB.

LC fiber connector provides the connection between two LC fiber cables, or a fiber optic cable and another optical component. Besides the above mentioned LC fiber connectors, adapters, attenuator, jumpers, FS.COM provides technical support for you as well. Kindly contact FS.COM for more details if you are interested.

Related Article: How Much Do You Know About Fiber Connector Cleaning?